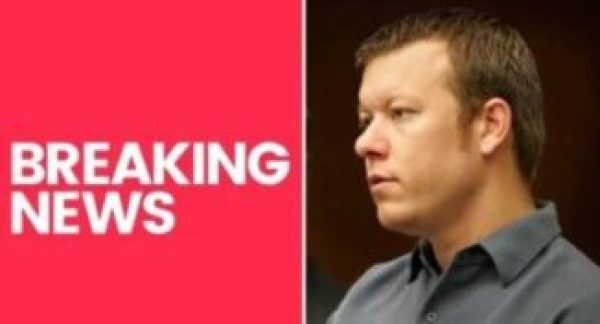 Paul Flores was the key witness of the disappearance of Kristin Smart in 1996. He was science major at Cal-Poly. Flores was living in San Pedro, California, since 2011 and had been working in Irvine. He lived in the dorm building across from Smart’s room. Flores and Smart had spoken at the party she had attended, witnesses said. Kristin Smart was declared legally dead in May 2002.

Who was Kristin Smart

Kristin Smart is an American young woman who was presumed to have been abducted and killed at the end of her freshman year of college, May 25, 1996, on the campus of California Polytechnic State University. Three fellow students escorted Smart back to her hall of residence after an off-campus party.

Kristin Smart was enrolled at California Polytechnic State University, or Cal Poly, in San Luis Obispo, California. On the night she disappeared, Smart attended a birthday party for a fellow student, which fell on Memorial Day weekend.

At approximately 2:00 a.m. on May 25, 1996, she was found passed out on a neighbour’s lawn by two fellow students, Cheryl Anderson and Tim Davis, who both had just left the party. They helped Smart to her feet and decided to walk her back to her nearby dormitory. Another student from the party, Paul Flores, joined their group and offered to help the two return Smart to her dorm room safely.

Davis departed the group first since he lived off-campus and had driven to the party. Anderson was the second to depart the group after she told Flores that he could walk Smart back to her dorm since he lived closer. Flores stated to police that he walked Smart as far as his dormitory, Santa Lucia Hall, and then allowed her to walk back to her Muir Hall dorm by herself. This was the last known sighting of her. She did not have any money or credit cards at the time she went missing.

In January 2020, Smart’s mother, Denise Smart, told the Stockton Record that she had been contacted by the FBI regarding her daughter’s disappearance. Denise Smart said that she was told, “Be ready. This is really going to be something you don’t expect. Denise Smart Has Stated Her Belief That Paul Flores Is Responsible for Her Daughter’s Death.

In 1998, the San Francisco Examiner ran a feature on Flores that included a quote from his former lawyer, Greg Coates, who said that there were “no facts to indicate that Paul had anything to do with the disappearance of Kristin Smart.

The report said, citing police records, that Flores had a black eye on the day after Smart’s disappearance. That was discovered after Flores turned himself in on a DUI charge. Flores sported the injury in his booking photo. The article added that Flores changed his story about how he got the black eye, first saying that he got it playing basketball and then later saying that he got it while fixing his car.

Flores said that the reason for changing his story was because he thought it would “sound stupid if he said that he couldn’t remember how he got the black-eye. At one point, Flores said that he woke up with a black eye. One of his friends had told authorities that Flores already had a black eye when he showed up to play in a pick-up game. Flores was named as a key witness in the case in July 1996.