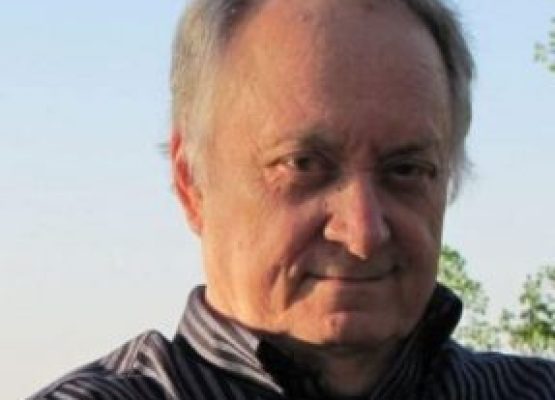 Rolland Harve Golden is a well-known visual artist from America. He was known mainly for his realism, abstract realism and “Borderline-Surrealisterm”, a term he uses to describe a style of his where the subject is “not entirely impossible, but highly unlikely.

from the age of 2 he and his parents moved to Grenada, MS, then 4 years later Jackson, MS, where they lived 4 years before moving to Montgomery, AL for 1 year and then Birmingham, AL for 1 year before returning to New Orleans.

Rolland’s father was a manager for AT&T and his position moved his family around. He was a very sickly child and spent much of his time in bed – he was not expected to live past his teenage years because he was asthmatic and anemic.

Fortunately, he did improve and even went on to play football in High School and for 1 semester at Southwestern Louisiana Institute in Lafayette, LA – now the University of Louisiana at Lafayette.

He has said that his love for the Mississippi Delta was formed in his childhood, while living in these rural areas, notably Grenada, MS. “I didn’t realize it at the time,” Rolland told ‘Southwest Art Magazine’ in 1978, “but the beauty of the rural South was making quite an impact on my young mind.

He left college after only one semester to be part of the Navy, before being drafted, to combat the Korean War. He spent four years, typically on plane carriers, in teletype positions.

After being stationed on Guam for 20 months, he served on the USS Yorktown, USS Wasp, USS Oriskany, and USS Lexington. Upon discharge, he enrolled in the John McCrady Art School in the French Quarter of New Orleans and studied underneath the general southern artist, John McCrady.

Golden studied for 2 years and graduated in 1957.  he opened his first studio/gallery at 624 Royal Street in the French Quarter. The studio was once called Patio Art Studio and was located through a carriageway and patio and in the back, slave quarter area of the building. Golden would stay in this region for 10 years.

Golden married Stella Anne Doussan in 1957. They, by and large, lived in the French Quarter between 1957 – 1981 while raising three youth – Carrie, Mark Damian, and Lucille.