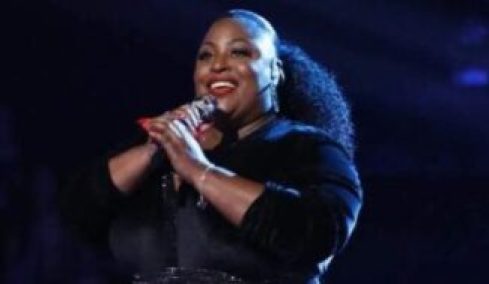 Rose Short is a 34-year-old Singer who is one of thirteen finalists left on The Voice season 17. She has been a powerful challenger right from the beginning.

Long before The Voice, Rose was performing at Chief’s Sports Grill in Killeen. The bar and grill derived its name because the owner, Thomas Campbell, is a former Chief Warrant Officer in the U.S. Army. The bar’s colours and logo honour Campbell’s final unit of assignment, the 1st Cavalry Division.

Her family moved to Killeen, Texas in 1996. She graduated from Harker Heights High School in 2002, then attended Central Texas College for a short time before dropping out to pursue music full time. She starts singing in Germany because that is where her father was stationed during her early childhood years. She wrote her first song when she was living in Germany at age 6, titled Angel.

For eight years, Short worked at the Alfred D. Hughes maximum-security jail in Gatesville. She tells KCEN that the duty schooled her authority.

“Working at the jail will certainly take a look at your confidence. You’ll have each day after you ar walking and [the inmates] can decide you a reputation out of obscurity,” Short says.

She conjointly the same throughout her profile on The Voice that for those eight long years, all she might accept was following music as a career.