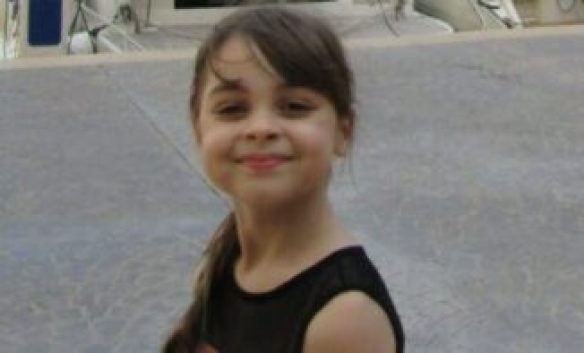 According to Saffie-Rose Roussos Bio, Wiki and Biography, She is the youngest victim of the Manchester Arena bombing. Just paramedic Patrick Ennis went into the arena foyer in 40 mins after the attack. Saffie-Rose, eight, died after losing too much blood from leg injuries. A new report revealed no one used tourniquets or splints to stop the bleeding. Her parents thought she had died instantly, but she may have lived for an hour. Saffie-Rose was the youngest of 22 people killed by Salman Abedi in May 2017.

Saffie-Rose Roussos died in 2017 at the age of 8 in Arena bombing.

Twenty-two people were murdered and hundreds more injured when Salman Abedi detonated a bomb in Manchester Arena’s foyer as fans left an Ariana Grande concert on 22 May 2017.

The inquiry is looking at whether the attack could have been prevented, what happened on 22 May 2017, the security arrangements around the arena, the emergency response to the bombing, and bomber Abedi’s radicalisation.

Describing the emergency response, Mr Greaney said audio recordings of police officers on the night included one urgently requesting paramedics at 23:02 BST, about 30 minutes after the bombing.

He said six North West Ambulance Service (NWAS) paramedics were at Victoria Station within those 30 minutes. By 10 minutes later, “at least” eight ambulances and three off-duty doctors had arrived. Still, only one NWAS paramedic actually entered the foyer, and only one injured person was taken out on a makeshift stretcher in that time.

He said that was “plainly something that will need to be closely examined”, adding that it was “relevant to note that it did not take long at all for concerns [about the emergency response] to begin to emerge”.

“Indeed, that very night, some of those on the ground were to experience and express frustration – even extreme frustration and anger – about how events unfolded,” he added.

“We expect to receive evidence that many firefighters still feel a deep sense of frustration that they were unable to play a role that they were both trained and willing to play in responding to the arena attack.”

Firefighters had gathered at a fire station three miles from the arena, but they did not attend the scene until two hours and six minutes after the attack.

Mr Greaney said both the declaration of Operation Plato and firefighters and paramedics’ failure to enter the foyer “in significant numbers” after the blast were two important areas to explore.

“That failure was, in the opinion of the experts, of command, not individual responders,” he said.

He added that experts also had “significant concerns about co-operation and co-ordination between different emergency service agencies”.