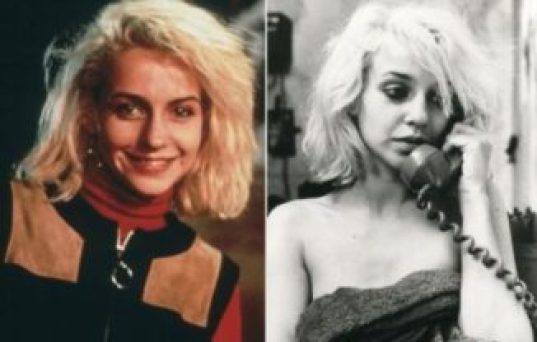 Saskia Post was an Australian actress, who best known for her role in the 1986 film Dogs in Space. She has died on Monday 16, March at age 59. Post acted in the 1985 film Bliss and the 1991 film Proof, as well as numerous Australian television series.

She was born on January 1, 1961, in Martinez, California, United States. She was an American-born Australian actress. Saskia was born to Dutch parents, later moving to Australia in 1975.

At high school, she studied acting and singing and after completing high school she spent a year attending acting workshops and dance classes in Sydney. Saskia then commenced a degree course in drama and arts at the University of New South Wales.

Saskia obtained her first television role as Julianna Sleven, a Dutch refugee, in The Sullivans, an Australian drama television series about an average middle-class Melbourne family and the effect World War II had on their lives.

Saskia moved to Melbourne and worked on the series for twelve months before leaving in 1984 to take part in the John Duigan film, One Night Stand, where she played Eva, a Czech-born bank teller.

In 1985, Post appeared in the AFI Award-winning film Bliss, as Honey Barbara’s daughter. This was followed in 1986 with a feature role in the Richard Lowenstein film Dogs in Space, In the film, Post played the role of Anna, the girlfriend of Sam (Michael Hutchence).

She also appeared in numerous stage productions in Melbourne and Sydney including Hating Alison Ashley, Salome, Endgrain, Train to Transcience, Could I Have This Dance?, In Angel Gear, Figures in Glass, Skin and Vincent in Brixton. Post also worked as a transpersonal art therapist and educator.

Saskia Post died on Monday 16, March 2020. She has died at the age of 59. She died from complications to do with a congenital heart issue at Melbourne’s Alfred Hospital. Prior to her death, she worked in Trentham (a small town in Victoria), as a teaching aide at a local primary school.