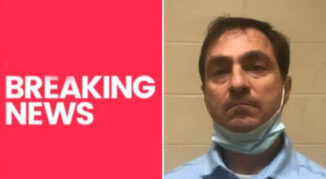 Shane McKinney is a Baton Rouge doctor who has been accused of assaulting a Black female Southern University student-athlete and using a racial epithet during the attack.

According to McKinney’s LinkedIn page. He has a math and business background, and he has been working as a licensed emergency pediatrician since 2018.

McKinney attended Louisiana State University and obtained a bachelor of science in electrical engineering and a minor in mathematics. Then he attended the Georgia Institute of Technology, where he obtained a master of business administration in technology management. He went on to study medicine at the University of Alabama at Birmingham and received his doctorate there.

@ololhealth This “man” (Dr. Shane McKinney) needs to be fired for his actions immediately! This is unacceptable. pic.twitter.com/M9BdUtGQ2K

According to a cached version of the Our Lady of the Lake Children’s Hospital Emergency Medicine, McKinney “went on to complete his pediatric residency as a physician at Children’s of Alabama Hospital.”

McKinney has been working at Our Lady of the Lake Children’s Hospital in pediatric emergency medicine since 2018. According to his National Provider Identifier (NPI) information, McKinney’s last certification date was on August 21, 2018.

According to Baton Rouge Police, they are accusing Shane McKinney of being the suspect in an assault where a female victim was punched in the chest and verbally assaulted while walking around the lakes near LSU.

McKinney was booked at East Baton Rouge Parish Prison on a single count of a simple battery; however, he posted a $10,000 bail, according to the parish prison site.

According to a statement from Our Lady of the Lake released on Facebook, McKinney was placed on “administrative leave.” Here is the full statement: 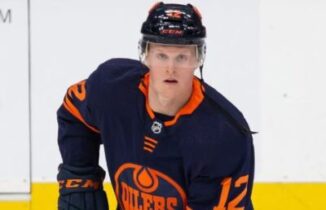 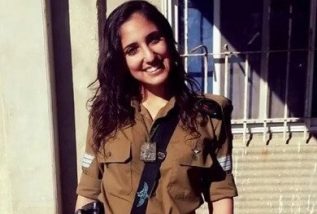 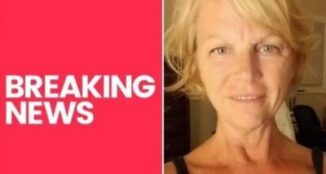