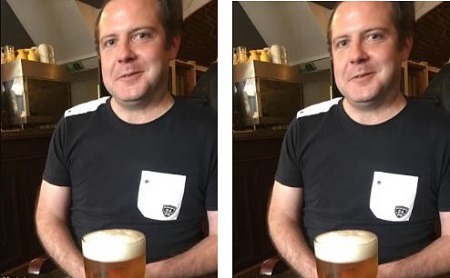 Steven John Davies was a South Wales man found dead by his neighbor at a property on Wednesday at Garth Avenue, Glyncoch, just after 11 am. A murder probe has been launched following the discovery of a man’s body.

A 34-year-old woman from Pontypridd has been arrested on suspicion of murder and remains in custody in Bridgend.

On Wednesday, his neighbor found Steven John Davies at a property in Garth Avenue, Glyncoch, near Pontypridd at 11:00 BST.

A post-mortem examination into the 39-year-old’s death concluded he died from a stab wound. South Wales Police’s Det Ch Insp Mark Lewis said: “This is a shocking and upsetting incident for the community of Glyncoch and the wider Pontypridd area.

“Our thoughts are with Steven’s family and friends at this very difficult time.”

Det Ch Insp Lewis said officers were still trying to locate the movements of Mr. Davies between 1 and 15 June and believed he had spent some time in Rhydfelin.

Police have also confirmed they arrested a woman, 34, on suspicion of murder.

The murder suspect from the Pontypridd area remains in custody as the probe continues.

‘I love you, Steven; I can’t believe I am writing this; heartbroken is an understatement.

‘I love you brother, can’t believe this at all just want you to phone so we can just hear your voice and this nightmare be over with love you soo much.’

Michele, also a sister of Steven, added: ‘It’s with great sadness and devastation that I share this sad news. I can’t believe my brother Stevie Hagi Davies has gained his angel wings.

‘I will never get to hear you tell me you love me or call me big sis or flower again. Always loved never forgotten. At least your with dad now little bro.’