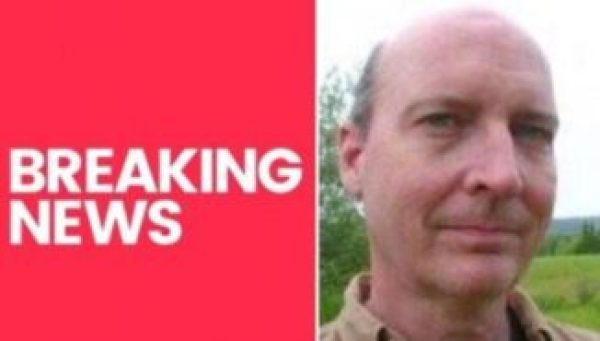 Tim Skelly the iconic video game designer from Cinematronics, has died at the age of 69. Skelly was known for his work on games such as “Reactor,” “Rip-Off” and “Warrior.” He developed arcade games for Cinematronics from 1978 until 1981. He designed a series of pure action games using black and white vector graphics. One of his early games, Rip-Off, was the first arcade game with two-player cooperative play.

Skelly was born in 1951. He was a 1973 Northwestern University graduate, where he studied film and television. Skelly said in a 1982 interview that he went to high school in Canton, Ohio and that his school had one of the first desktop computers. During the same interview, Skelly said that he did “quite a lot of art training; in fact, I used to support myself by doing graphic design for various and sundry purposes – letterheads, logos, matchbook covers, you name it.”

In the 1982 interview, Skelly said that the job he really wanted was a position in Atari’s art department. A tribute blog to Skelly following his death notes that before his arrival at Cinematronics, the company had been known “primarily as a “pong” knock-off company.”

In addition to working with Cinematronics, between 1978 and 1981, Skelly also spent time working at Strata Group, Vectorbean, Gremlin and Gottlieb. It was with Gottlieb when Skelly produced “Reactor.” Later in his career, Skelly was recruited by the Sega Technical Institute and served as the art director for “Sonic the Hedgehog 2.” From there, Skelly went to work for Microsoft in the software giant’s research division.

His net worth is currently not known we update soon, Skelly once said in an interview that he estimated during his time at Cinematronics his games brought the company in $53 million in net profit. During that time period, Skelly said that he was paid $60,000.

Tim Skelly died on Mar 3, 2020, at the age of 69. Skelly’s sad passing was confirmed in a tweet from fellow designer Jonathan “Seamus” Blackley. Blackley tweeted on the night of March 2, “RIP my hero, mentor and dear friend Tim Skelly. The first guy to make an arcade fighting game (in3D!), the first guy to do co-op, respawning, and many more. The world is much s******* without Tim in it.” In April 2019, a post appeared on Twitter saying that Skelly was in poor health to the extent that he could no longer use social media.

Having a Tim Skelly day today – surrounding myself with awesome sights and sounds of his making. RIP. pic.twitter.com/apjAZjx3bx