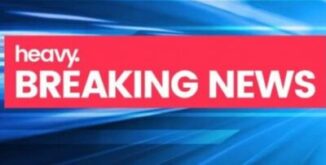 Timothy Wilson, a man who died in an FBI shootout in Belton, Missouri, was planning to bomb a hospital providing “critical medical care” during the current coronavirus health care crisis, according to a statement from the Federal Bureau of Investigation. He felt compelled to act when the Belton mayor issued a stay-at-home order to deal with the COVID-19 outbreak.

In the March 25, 2020 statement, the FBI revealed that it had executed a probable cause arrest the day before of Timothy Wilson, 36, at the 100th block of Wilbur Parish Circle in Belton, Missouri. It was at the conclusion of a long-running domestic terrorism investigation, the FBI wrote.

BREAKING: In a statement tonight, FBI says a Missouri man they tried to arrest yesterday who was planning to car bomb a health care facility amid the COVID-19 crisis has died after injuries inflicted during the arrest. Target of long-running domestic terror investigation. pic.twitter.com/VZhiUgDWgN

A man suspected of planning to attack a Missouri hospital was killed during a shootout with F.B.I. agents, the authorities said on Wednesday.

The deadly encounter took place on Tuesday afternoon in suburban Belton, Mo., after agents on a tactical team tried to arrest the man as part of a domestic terrorism investigation.

It was not clear whether the man was killed by F.B.I. agents or died by suicide. He was taken to a hospital, where he was pronounced dead. Officials identified the man as Timothy R. Wilson, 36.

According to officials, Mr Wilson had expressed racist and anti-government sentiments. He had been under F.B.I. scrutiny since September and the authorities said that at one point he had considered attacking multiple targets, including a school with a large number of black students, as well as a mosque and a synagogue.

“Wilson considered various targets and ultimately settled on an area hospital in an attempt to harm many people, targeting a facility that is providing critical medical care in today’s environment,” the F.B.I. said in a statement.

Last week, Belton’s mayor issued a stay-at-home order for its residents. Authorities said Mr. Wilson said he felt compelled to act because of the mayor’s order and intended to use a car bomb to cause mass casualties at the hospital.

The F.B.I. is reviewing the shooting, as is standard anytime agents are involved in shootings.

As of Wednesday afternoon, there were eight known cases of the coronavirus in suburban areas of Cass County, Mo., which includes Belton. The Belton police have also had to issue a statement about false information on social media. 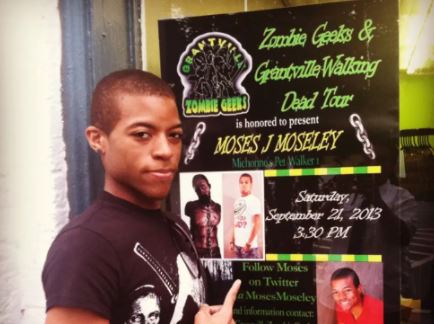