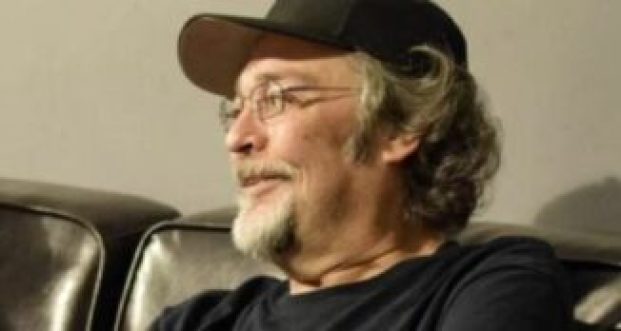 Todd Nance was a famous American musician, passed away on 19 August 2020. He was the original drummer of Widespread Panic, a band he was a member of until his departure in 2016. He struggled with chronic illness for the remainder of his life, ultimately leading up to his death in 2020.

RIP to Todd Nance. Soo many good shows with you. Give Mikey a hug for us all. Rest easy. Roll Todd. 🥺 pic.twitter.com/rGXZBpU52e

As a child, he began playing the guitar before being given his first drum kit on Christmas 1975. It was around this time that he attended his first concert, Lynyrd Skynyrd, and was inspired to pursue music more seriously.

He first met his future Widespread Panic bandmate Michael Houser while in high school in 1977 or 1978, and they formed the band Just Us together. Following his graduation from high school in 1981, Nance moved to Atlanta, Georgi.

In 1986 he reconnected with Michael Houser and joined the band that Houser had formed with John Bell and Dave Schools. The quartet performed their first show as Widespread Panic in February 1986. Along with all the other members of Widespread Panic, Nance was a member of the band brute. Between 1995 and 2002.

He took a hiatus from Widespread Panic beginning in late 2014 to deal with personal matters. He was replaced for all live dates by Duane Trucks. He rejoined the band for four shows in February 2016 at their “Panic en La Playa” destination event. Following this, Widespread Panic announced that Nance had officially left the band and would be replaced by Trucks permanently.

Nance passed away on 19 August 2020 at age 57. His death was first announced on Facebook by collaborator Cody Dickinson and was later confirmed by Relix. No cause of death was immediately listed.