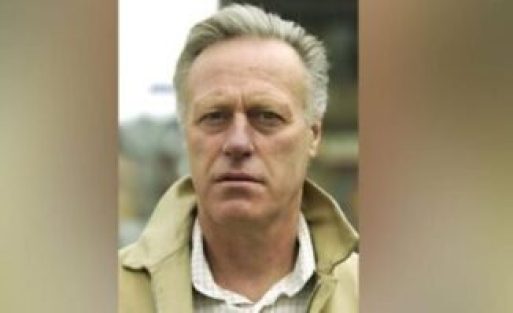 He is a 70-years-old businessman from Norway.

Anne-Elisabeth Hagen was the wife of Tom Hagen. She was a board member of her husband’s holding company until September. The couple lives in Fjellhamar, a village about 20 kilometers (12.5 miles) northeast of Oslo, according to NRK. The couple married in 1979, and have three adult children.

She disappeared in October 2018 and the family said a ransom had been demanded her release, but on Tuesday Norwegian police arrested Hagen on suspicion of killing her, according to public broadcaster NRK.

They initially kept Anne-Elisabeth’s disappearance a secret in a bid to protect her but then made the case public in January 2019.

NRK reported at the time that multiple messages were found inside the Hagens’ home and that a ransom had been demanded in the cryptocurrency Monero.

Tom Hagen has been arrested on suspicion of killing his wife. Hagen’s lawyer denies the property and energy mogul was involved, and he has not yet been charged with any crimes.

The case was first reported in January 2019, attracting widespread attention in a nation where crime rates are low.
Police say they now believe Anne-Elisabeth was killed and not abducted, and have enough evidence to “suspect” Tom of her killing.

“It is important to emphasize that although we have charged Tom Hagen, the case is still being investigated and there are several unanswered questions,” Øst Police District said in a statement.
“It will be particularly important to clarify the role played by Tom Hagen, to find Anne-Elisabeth Hagen and to determine whether other people are involved.”

“As the case initially appeared, our main theory was that Anne-Elisabeth Hagen had been abducted by someone with a financial motive. And in June 2019, we came to believe that she had most likely been killed,” police said.