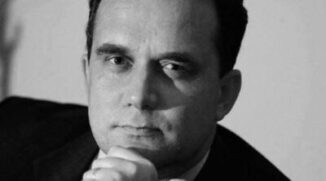 Tomasz Tomiak was a Polish rower. He achieved his greatest success in 1992. It was then, during the games held in the Catalan capital, that the rowing machine in four and the helmsman stood on the lowest step of the podium. Apart from Tomiak, the bronze settlement included Maciej Łasicki, Wojciech Jankowski, Jacek Streich and Michał Cieślak as steersman.

He was a graduate of the Academy of Physical Education in Gdańsk, where he obtained a master’s degree in physical education with a training speciality and in the field of a manager in sports.

Until 1996 he practised rowing, and as a player of the national team, he achieved significant international successes. He was a bronze medalist at the Olympic Games in Barcelona (1992) and a two-time medalist at the Senior World Rowing Championships. From 1996 he was a rowing trainer at the AZS AWFiS Gdańsk Sports Club. In 2012, he was awarded the Medal of the National Commission. 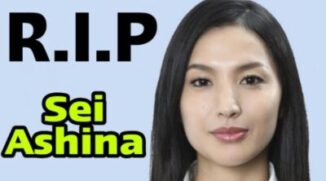 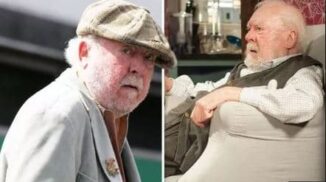 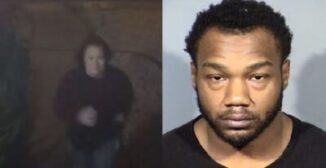 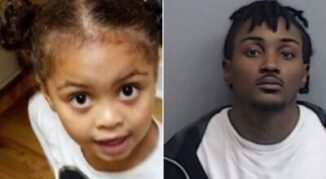