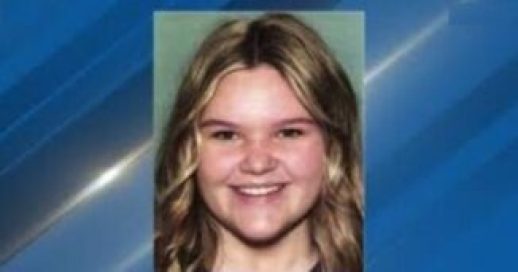 Tylee Ryan is a 17-years-old girl, who went missing with his brother joshua vallow in September 2019. Ryan’s mother lori vallow was recently married Chad Daybell whose wife died just a few weeks prior.

Ryan’s mother Lori was previously married to Charles Vallow, who died at the hands of Lori’s brother after an altercation. Charles Vallow “was at the home to pick up his son and later engaged in an argument with his wife.

Investigators later determined Tylee and his brother joshua vallow had not been seen since September, but Lori Vallow and Chad Daybell never reported them missing. Investigators said the couple claimed JJ and Tylee were visiting relatives in Arizona. After discovering the lie, investigators returned to the home the next day — only to find Lori and Chad had left town. Local, regional and state authorities are still searching for the couple and the children, with help from the FBI. Chad and Lori have been named persons of interest in the children’s disappearances. Sheriff’s deputies searched Daybell’s home last week, removing 43 items including computers, cellphones, medication and journals.