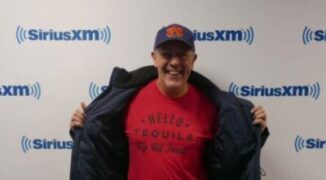 Vic Henley was Legend celebrated Alabama-born comedian, has died After Suffering a Pulmonary Embolism. A legend on the stand-up circuit, Henley is also well known for his appearances on the “Opie & Anthony” radio show.

Henley’s final Instagram post came on April 3. Henley showed off his typical humor, posting a photo of a man in post-apocalyptic hazmat gear with the caption, “I’m going to the store. Do you want anything?”

On his Twitter biography, Henley called himself a “Hillbilly New Yorker.” A profile touting Henley as a public speaker says, “[Henley’s] improvisational ability, quick wit, and high energy make Vic perfect for any situation. Vic’s innate ability to turn perfectly reasonable adults into guffawing idiots when he struts across the stage have made him a crowd favorite all over the world.”

During his interview with the Pocono Record, Henley said he thinks of himself as the “Forrest Gump” of comedy. Henley said, “I have a million stories.”

Celebrating back in the building after two firings. pic.twitter.com/cEX4x0sWs1

Vic Henley has died at the age of 57 years old.

Henley was a native of Oxford, Alabama. He was a graduate of the University of Auburn. Henley has said in multiple interviews that he was set to become a stockbroker in Phoenix. when he won a comedy contest at a nightclub. A Connect Savannah article on Henley once noted that unlike many other southern comedians, Henley “didn’t make his reputation by talking in character about rednecks, trailer trash, NASCAR or mud bogging.

On his official website, Henley is referred to as a “thirty plus year true comedy veteran.” During his career, Henley appeared on HBO, The Tonight Show, and The Late Show and had his own half-hour special on Comedy Central.

In addition, Henley made numerous appearances on the BBC comedy shows They Think It’s All Over, Never Mind the Buzzcocks and Jools Holland’s Happening. The London Sunday Times once said of Henley, “There’s something about his smooth southern drawl and beaming face that makes everything sound like a little message of love. Bless his heart.” Henley was also featured in the Sacha Baron Cohen smash-hit movie, Bruno.

In that same interview, Henley said of what drew him to comedy, “At the time, Rolling Stone had said comedy was the rock ‘n’ roll of the ’80s. Everybody wanted to go see live standup all of a sudden. Clubs were popping up. There were clubs where there shouldn’t be one. There shouldn’t be a seven-day-a-week comedy club in Valdosta, I’m sorry. Then it started popping up all over television — and in the early ’90s, that kind of killed it because you started seeing it everywhere. Like Elvis impersonators, comedians were everywhere.”

Henley told the Pocono Record in a 2012 interview that he began comedy in Phoenix under the guidance of David Spade. During the same interview, Henley said he moved to New York City in the spring of 1986 having first performed in the city in 1985.

Vic Henley net worth: Vic Henley is an American writer and comedian who has a net worth of $3 million

Vic Henley died on 6 April 2020 After Suffering a Pulmonary Embolism. He has died at the age of 57. Henley’s niece, Tatum Singley, wrote on Facebook late on April 6 to break the news that the stand-up comedian had suffered from a pulmonary embolism. There is no evidence that Henley’s death was related to coronavirus. In her Facebook tribute, Singley referred to her uncle as, “An amazing son, brother, uncle, cousin, nephew, boyfriend, and best friend to many… he loved us all so much and we hope he knows how much we love him.”

As news of Henley’s death spreads, some of comedy’s biggest names have taken to social media to pay tribute to a legend. Here are some of the most poignant tributes

So sad to hear about @vichenley . It hurts. Vic was such a warm special funny man. I was always excited when Vic was on a show because he greeted everyone with a smile and kindness. RIP peace buddy. You were always a light in a dark world. Thanks for being my friend. pic.twitter.com/RT8nUbkNfE

So sad to hear about @vichenley . It hurts. Vic was such a warm special funny man. I was always excited when Vic was on a show because he greeted everyone with a smile and kindness. RIP peace buddy. You were always a light in a dark world. Thanks for being my friend. pic.twitter.com/RT8nUbkNfE

RIP @VicHenley . He was always funny, kind and a great storyteller. Vic was the type of guy you were always happy to see. He was nice to me when I was a young comic. Some nights starting out were rough, and his encouragement and warmth meant a lot to me. I will miss him. pic.twitter.com/qsPHsf4Dia 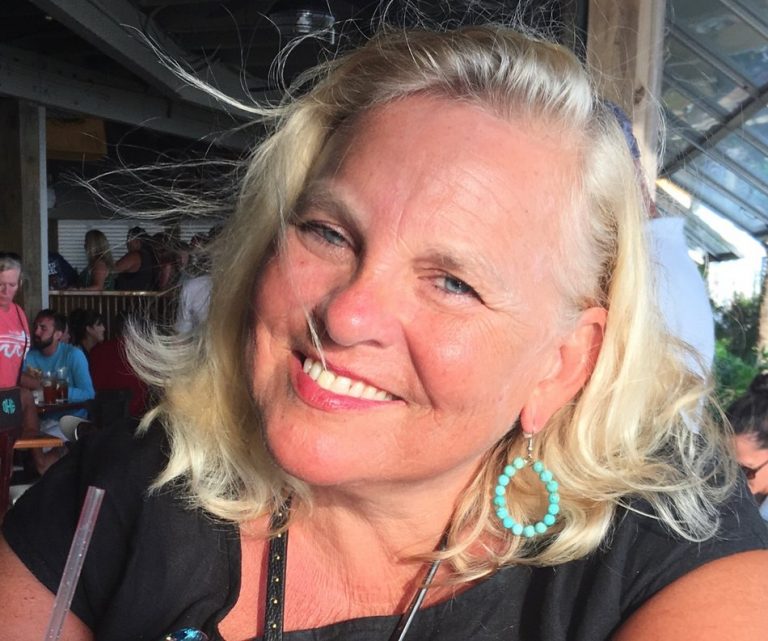 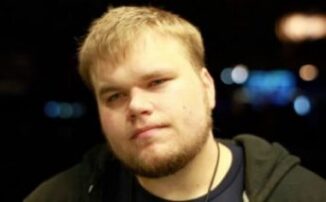 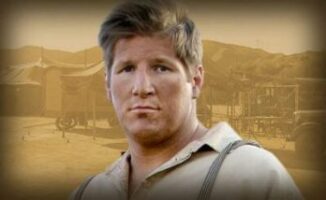 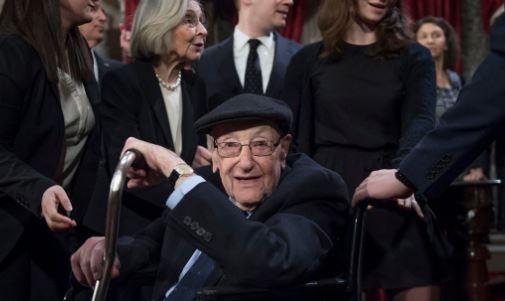 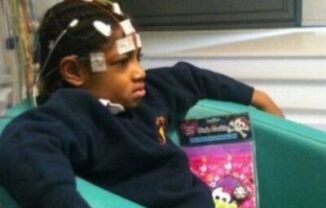 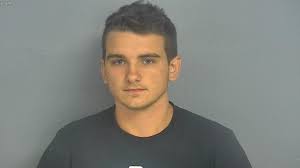