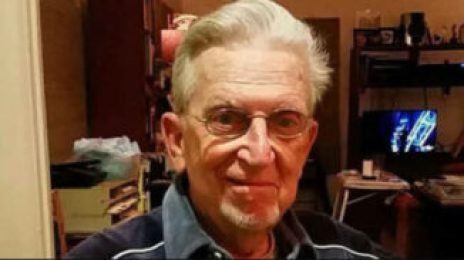 William Wintersole was an American soap opera actor who starred on The Young and the Restless and General Hospital. He was born on 30 July 1931 and died on 5 November 2019 at the age of 88.

Wintersole was born in 1931 in Portsmouth, Ohio, but came to California to attend UCLA for college.

He went on to star on The Young and the Restless for 25 years, his last appearances coming in 2011. Still, he also appeared dozens of other TV shows, including Star Trek, Mission: Impossible, General Hospital, and Simon & Simon.

He appeared on many daytime soap operas and TV series, including The Young and the Restless between 1986 and 2011.
With the American Forces Radio and Television service during the Korean War, assigned to AFKN HQ at station KILROY in Taegu, Korea.

Wintersole’s movie credits include TV movies And the Band Played On, The Day the Bubble Burst, and Son-Rise: A Miracle of Love and feature film Valley of the Dolls.

He survived by his wife Marlene Silverstein, daughters Tiffany and Katherine Ramsey, three granddaughters (Kristy, Amy, and Jill) and one great-granddaughter, Abby.

William Wintersole Has Been Sick For Several Years. He has died on 5 November 2019 at the age of 88 from complications with cancer. His daughter, Tiffany Harmon, shared the news on Facebook.