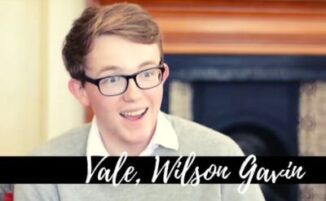 Wilson Gavin was a 21-years-old conservative activist and President of Liberal National Club. He was found dead on 12 January after a protest against a drag queen reading event for children has ­supercharged debate over the use of social media.

Sadly this young fella is dead, after his involvement in a #political stunt in a Public library yesterday in #Qld.

Who is Wilson Gavin

Wilson Gavin a gay man, previously made the news in 2017 for opposing same-sex marriage. He was viciously heckled at a university campus rally. Gavin was shouted down as he fronted a ‘No’ case rally at the University of Queensland in Brisbane this week on the gay marriage postal vote. ‘I support what marriage really is and I’m gay,’ he said, standing on a retaining wall next to supporters holding placards with the words, ‘You can say no. He was a young Liberal at the center of drag queens are not for kids viral video. It is suspected that Gavin committed suicide. Gavin has been described as a very kind person that cared for others.

He was a member of a group of people who stormed the Drag Queen Storytime event. In the video of the protest posted on social media, Mr Gavin could be seen shouting drag queens are not for kids. The actions of the UQ Liberal National Club (UQLNC) were swiftly condemned on social media by fellow students, advocates and federal MPs with its Facebook page receiving a barrage of comments. One of two drag queens at the performance said my heart goes out to his family.

According to The Daily Mail reported that Mr Gavin took his own life at Chelmer about 7 am on Monday morning ” referring to January 13th, 2020. 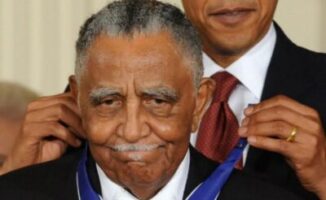 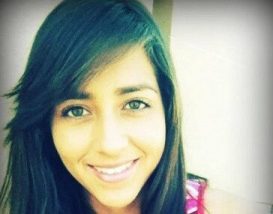 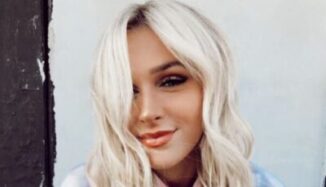 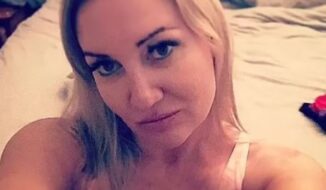 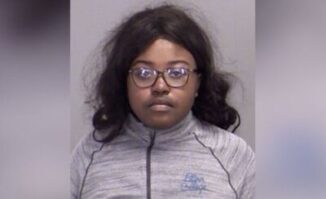